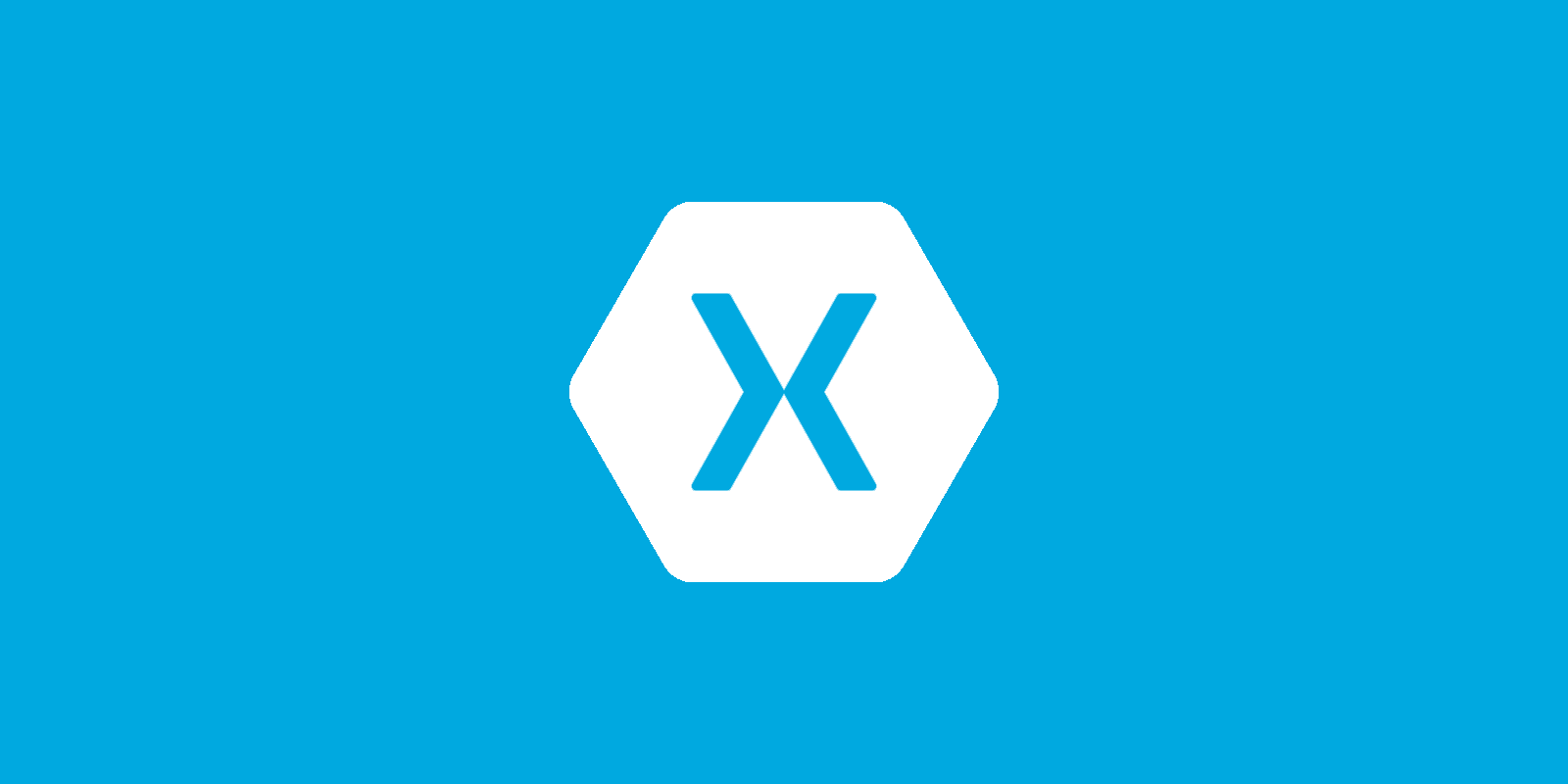 Using Xamarin C # language; android iOS and windows applications to write at the same time. It was founded on May 16, 2011 by Miguel de Icaza, Nat Friedman and Joseph Hill. It was acquired by Microsoft on February 24, 2016, due to its high retention by developers. In 2017, more than 1.4 million developers are using Xamarin in 120 different countries. 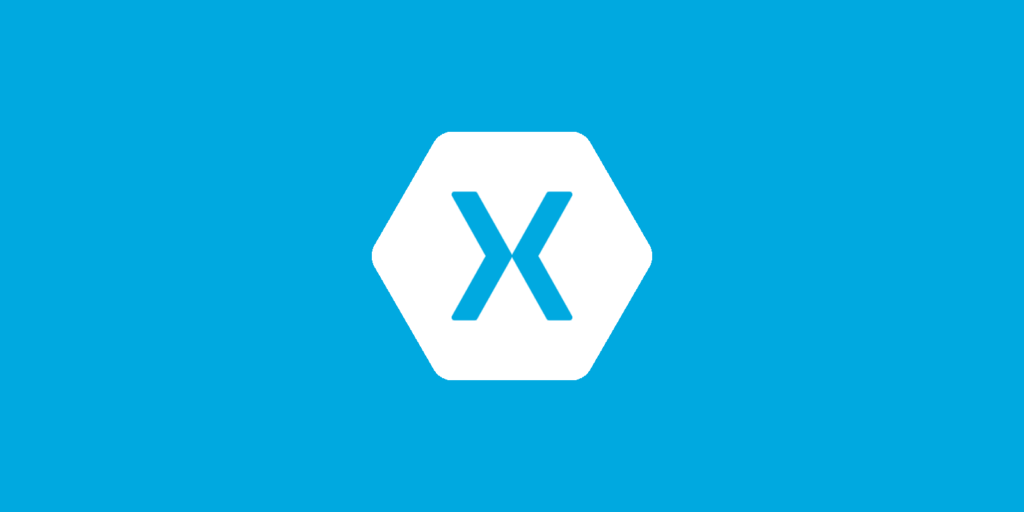 Why should we use Xamarin?

You can write a very simple code for the reason that you can develop on all platforms. Microsoft can now develop applications with Visual Studio for Mac and MacOS with Xamarin, which is now available for C # development on other operating systems. You can write native Xamarin.Forms on the same platform if you like. To tell with a single visual; 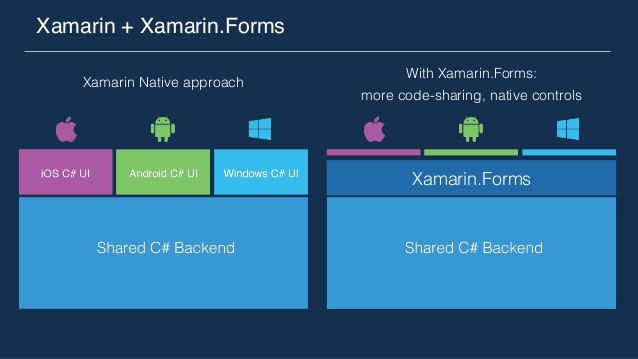 In which editors can we use Xamarin?