What is .Net Core? 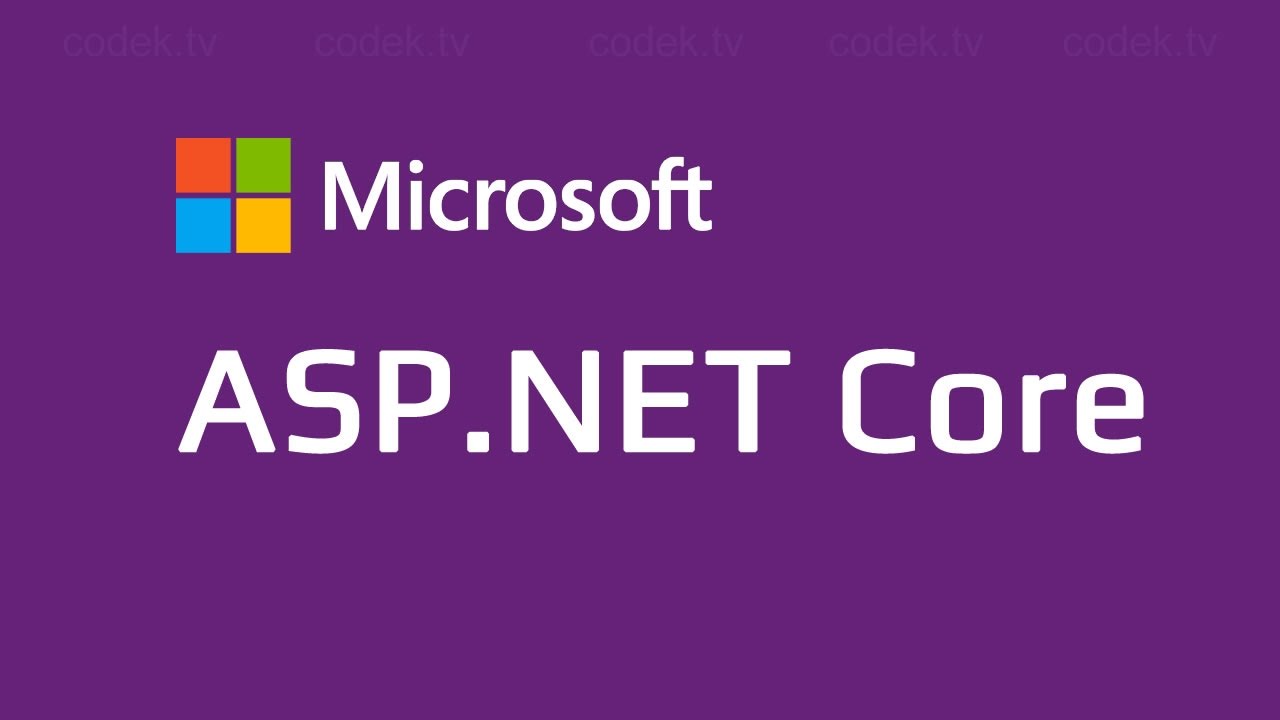 After Satya Nadella took over Microsoft, cross-platform was prioritized. However, Microsoft went to configure software languages in a way that could be used on other platforms as well. For example, Visual Studio for Mac for MacOS would be a good example. Apart from this, Visual Studio Code can be run on Linux, Windows and MacOS and compile any kind of project. Xamarin is already on its way to becoming a technology on its own, but if its web applications are asp.net writers, they are having trouble with another platform. The result was a technology called Microsoft Asp.Net Core. 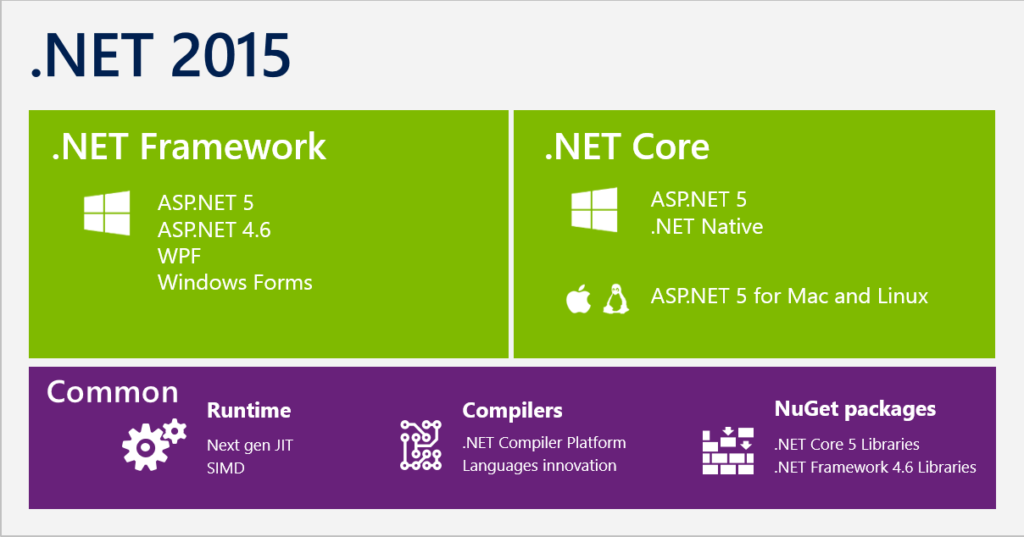 If you want to get more information, you can read this post.